Refracted P waves traveling to the surface are recorded only until a certain distance from the epicenter. Between 103° and 143° angular distances there are no arrivals. This is the so called “shadow zone”. Beyond 143° refracted P waves disappear. How to explain this?

In 1913, the German geophysicist (naturalized American) Beno Gutenberg (1889 – 1961), who will later collaborate with Richter in creating the scale for earthquakes magnitude, suggested that a strong density increase within the Earth could deviate the seismic rays toward the center, making them surface again further away than expected (see picture above). 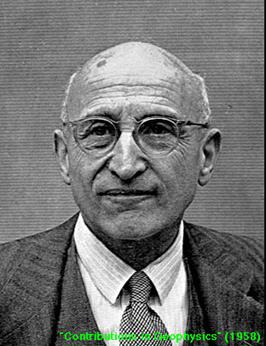 Gutenberg calculated this discontinuity to be at a 2900 km of depth, more than half the Earth’s radius (6378-6356 m). This discontinuity took the name of Gutenberg and is considered to be the outer boundary of the Earth’s core, which contains most of the planet’s mass. S waves are not transmitted in the core, or they are strongly slowed down. This is typical of fluid materials. Shear waves can’t be generated in water, let alone transmitted: therefore, the Earth’s core must be composed of a melted material denser than the overlying one. 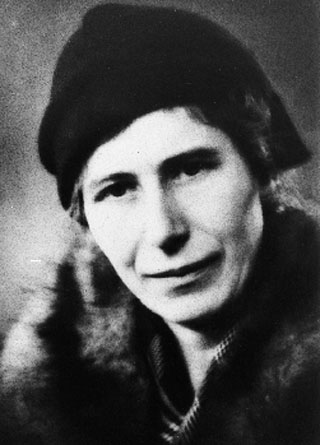 In 1936, the Danish geophysicist Inge Lehman (1888 – 1993) noted some weak P wave arrivals within the shadow zone. She imagined an inner solid core, with even higher density, that deviated P waves that passed through it so that some could fall into the shadow zone (bottom left). Lehman’s discontinuity is at about 5100 km of depth. S waves generated by interference on this surface can propagate within the inner core. Therefore the inner core must be solid.

Several known chemical elements, especially metals, correspond to the density characteristics and physical properties that are consistent with this kind of seismic waves propagation. But for hypothesizing a composition for the inner core, the most widespread elements with such characteristics have been selected. Meteorites are believed to be remnants of former planets or planets that were never able to aggregate. Known meteorites are subdivided into three groups depending on chemical composition: two of them are very similar to crust and mantle composition; the other one is rich in nickel and iron, two elements that easily satisfy the seismic requirements for being in the inner core.

In summary, we have three discontinuities within the Earth evidenced thanks to seismic properties. They separate zones with different composition, density, and elastic properties. Therefore they show different seismic velocities: a shallow crust of variable thickness, less dense, overlying a denser mantle; an outer fluid core and an inner solid core, where most of the planet’s mass is concentrated.