Tips for safer computer use!

Today the big companies that own the Internet, the so-called “Big Five” Google, Facebook (Meta), Amazon, Apple and Microsoft, track our online activity continuously generating an immense amount of data with very high commercial value (it is the bulk of their profits). By doing this they violate, or can have third parties do so, our privacy “legally” because we are the ones allowing them to do so by voluntarily providing the data.

How to avoid it? Ideally, we should avoid social platforms, never sign in to online services, use only Linux as our operating system, privacy-oriented browsers and free and opensource software. It may be impossible but we can at least try to limit the size of our “digital footprint.” Here are some suggested steps in descending order of simplicity:

1 – Avoid using internet browsers provided with the operating system, whether on a computer or phone.

Do not use Edge, Internet Explorer on Window or Safari on Apple. Avoid Chrome especially on Android devices. Use Firefox or Brave, or any Open Source browser. There is a particular browser, Tor, which uses the namesake network of servers scattered over the Internet so that accessing a web page makes it impossible to trace from it the IP of the computer from which we connected. Brave allows you to open private browsing pages on the Tor network. Many sites full of graphics, animations, videos (normally provided by Javascipt code very apt to be vulnerable) will barely work but sometimes it can be useful to use this system, except when making purchases or banking transactions because those are the cases when it is essential to be tracked!

But beware. In the end it is the website that tracks us (if the browser allows it). Normally browsers are configured to allow it unless you use browsers that are already set up for more privacy, like Brave and the Duckduckgo app for mobile devices. Firefox has many selectable settings and extensions that make it highly secure in this respect. Librewolf is a Firefox porting already preset for maximum browsing security.

These track and store our searches for the above purposes. Use search engines such as Duckduckgo, Qwant, Startpage, Ecosia setting one of them as the default engine in your browser (but since the sites themselves do track you, the browser app Duckduckgo, mentioned above, is to be considered on smatphones)

3 – Avoid e-mail services related to the big ones on the Internet (Gmail, Yahoo, Outlook…)

They also track behaviors by analyzing the text of emails with artificial intelligence, again for the above purposes, and messages are never encrypted: as if we were sending postcards and letters with open envelopes. There are secure e-mail services such as Protonmail and Tutanota, with servers in Switzerland or Germany, which are subject to GDPR as opposed to the U.S. ones, which allow messages to be permanently deleted. However, those that are archived are not available to third parties for commercial, marketing or other purposes.

E-mail services often allow the creation of aliases (different addresses that still report to the main one) or several free accounts. It is good to use a different address, if not for each site, at least for each type of service offered: shopping, banking, forums, etc….. Some of the secure services mentioned above may charge for these additional features. Always ask yourself how companies like Gmail make so much money: when a product is free, it means you are the product… 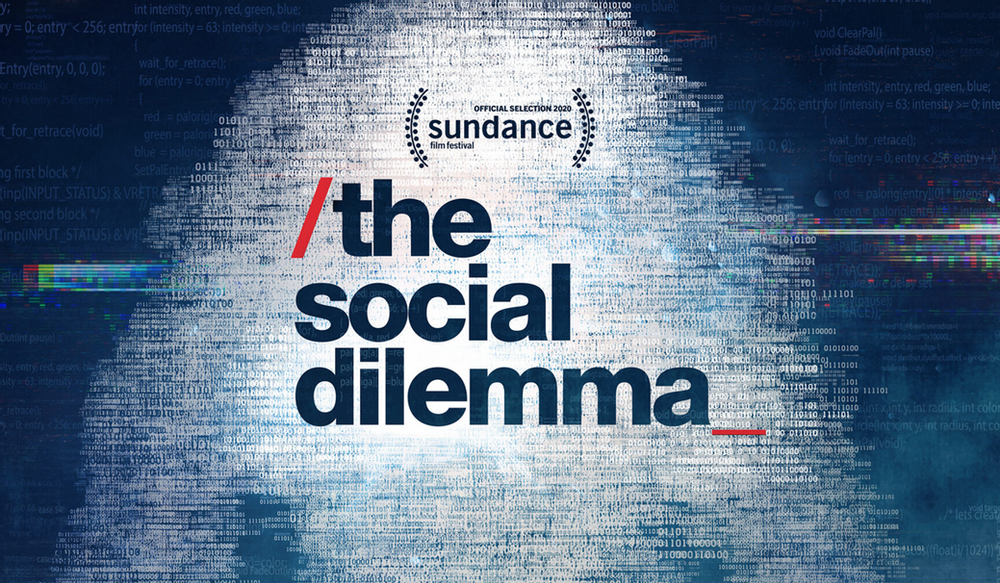 5 – Limit and when possible avoid the use of social platforms

The heaviest profiling is happening on socials and it is becoming a serious problem with younger people. The best thing would be to close all accounts. Being rather far-fetched, it is advisable to keep only the ones we really like too much and limit their use as much as possible: the fewer interactions, comments and likes we put up, the less we help the artificial intelligence that analyzes our behaviors to profile us to send us advertisements and posts that convince us to stay longer on the same platform (how long we stay there depends on the value of the data they have on our online behaviors). Let’s avoid providing too much personal data such as phone, address, gender, age, religion, etc., etc.

6 – Avoid as much as possible the use of operating systems of the internet biggies such as Windows, macOS, iOS, ChromeOS and Android – install Linux!

This is the most difficult thing. Devices are sold to us with operating systems preinstalled and ready to use. They are the basis of the data collection that large Internet companies do on our online activities. They are far from secure from the point of view of privacy and anonymous browsing, despite the fine words contained in the license agreements that we accept without reading. Today the GNU/Linux operating system is ripe for installation on both PCs and Macs. From the point of view of what people do most with a computer, surfing the Internet and using social (and maybe some more e-mail) does not change anything: the Firefox and Brave Internet browsers are available on Linux (there is also Chrome if you want) and once you open a browser nothing changes compared to other operating systems.

I understand installing Linux is a bit more difficult than the other 5 recommended steps, but if we get a real sense of how Windows works maybe we’ll think about it…

What about the smartphones?

This is where the fight gets tough! They are the computers we use most, constantly connected to the Internet and logged into Google and other platforms. On Android devices there is little you can do, they are Google. You have to configure Google account privacy by limiting tracking as much as possible. On iOS it is a little better (not that Apple does not track you!) but if we are logged into Google in the YouTube and Google Maps apps there is little we can do except the usual limitation to tracking in the configurations.

There are only cell phones with Apple and Google operating systems. There is no escape but to go back to old GSM phones. A smartphone is Android or iOS. Linux-based phones are few but are getting better and better. The GrapheneOS operating system is already available but must be installed on an Android phone via computer following a series of procedures. This would result in the most secure phone in the world. But being for a few, what can be done is the same as what is recommended for computers: avoid preinstalled browsers (Firefox and Brave exist for both platforms), set up Duckduckgo for searches, and delete all apps we don’t use. Whenever possible, instead of using an app downloaded from the store, we can save the web page opened with the mobile browser in the background, thus creating an icon of it like normal apps – instead it opens the platform site directly: even if we are on the browser provided by the operating system it is still a safer mode than using the app downloaded from the store. Of course some functions might be lost so it is to be evaluated on a case-by-case basis.For the rest, if we use a public Wifi connection while in a pub for example, it would be good to have a VPN app installed and activate it before connecting to that Wifi. It slows down browsing and does not protect as much if we use the cellular network or our home Wifi, but with free public Wifi it is advisable to protect ourselves with a VPN!