When I was a kid I stared in awe at the night sky: stars, nebulas, galaxies, the idea of suns far bigger than ours, and of other gigantic stars that dwarf even the Sun, was fascinating and amazing. Immense nebulas were cradles to thousands of those stars and galaxies were so immense to contain that all, billions of them. And each galaxy was traveling at high speed away from the Big Bang spot; all of that was almost impossible to grasp. 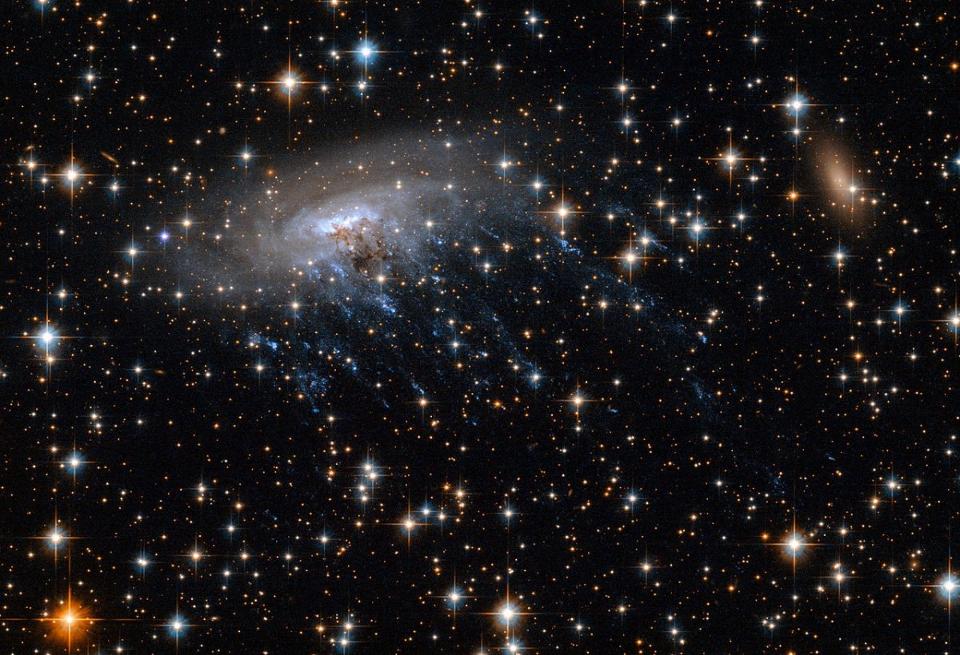 When I grew older, for some reasons I enrolled in the geology course at my hometown university. I was captured by another aspect of the same immensity of the natural world. When you look at the stars you see light that has travelled for thousands, maybe millions or billions of years. What has emitted that light might no longer exist. When you think about geological time, you do it in terms of millions or even billions of years. A human life is nothing, not even a blink of the eye.
A human being disappears when compared to the size of our planet. The Earth is half the size of a cyclone on Jupiter; Jupiter is definitely small compared to the Sun, and the Sun is like a dwarf if pictured beside a red giant. Billions of those stars populate a galaxy and billions of galaxies exist. It’s not easy to grasp, but this is how science fascinates me.

The Earth is not meant to be flattened. The Earth is alive. Something deep below makes it move, evolve, change shape

If you think of a geologist as the one who works with engineers and architects at construction sites to asses the mechanical properties of rocks and terrains in order to build anything, that did not really fascinate me. It is a very important side of geology but it didn’t make me dream…
If you think about a geologist that investigates the processes that shape our Earth, or other planets, maybe even exoplanets one day, now you’ve got me. Geologists are the only human beings that are aware of how the Earth evolves. A geologist is trained to think in terms of millions or even billions of years. When a geologist looks at a landscape he or she sees how it’s evolving and how it has evolved. A geologist sees that the higher a mountain peak or a hilltop is, the more it is slowly dismantled by weathering – wind, rain, ice, temperature changes – to form tiny particles we call clasts, that are transported as sediments by wind, water streams, glaciers, to lower elevation places like valleys, lakes, seas. That’s how mountains are slowly leveled and seas are filled in order to reach that equilibrium, that balance which nature always seeks in order to achieve the status of the lowest potential energy possible.
But the Earth is not meant to be flattened. The Earth is alive. Something deep below makes it move, evolve, change shape.

The Earth has a heavy solid core and a liquid one wrapped above it. A lighter rocky mantle is wrapped around the core and the even lighter rocky cover is the crust, wrapped around the mantle. The upper portion of the mantle and the crust together are called the lithosphere. They lie over a portion of the mantle that’s called astenosphere. The astenosphere is partially melted, it’s like a paste, allowing slow, creep-like movements of melted rocks toward the surface to form new lithosphere. Mountain belts are thickened lithosphere floating on the astenosphere.

What we see on the surface is only the top of huge convection cells. Boiling water surges to the surface because it gets less dense by warming up; at surface it cools and plunges down again toward the heat source. In a similar way Earth’s lithosphere, its rocky exterior, is made up of the frozen tops of various convection cells – the plates – that move at the rate of a fingernail growth and drive the convection motion. In the places where the lithosphere plunges down into the mantle again, the sediments deposited at the rim of the continents are scraped away and twisted, deformed and stacked in mountain belts. Those belts are there to be flattened, to become sediments again, to be deposited in other seas that border other continents, waiting to be uplifted again as mountains by the forces below that keep a planet alive. 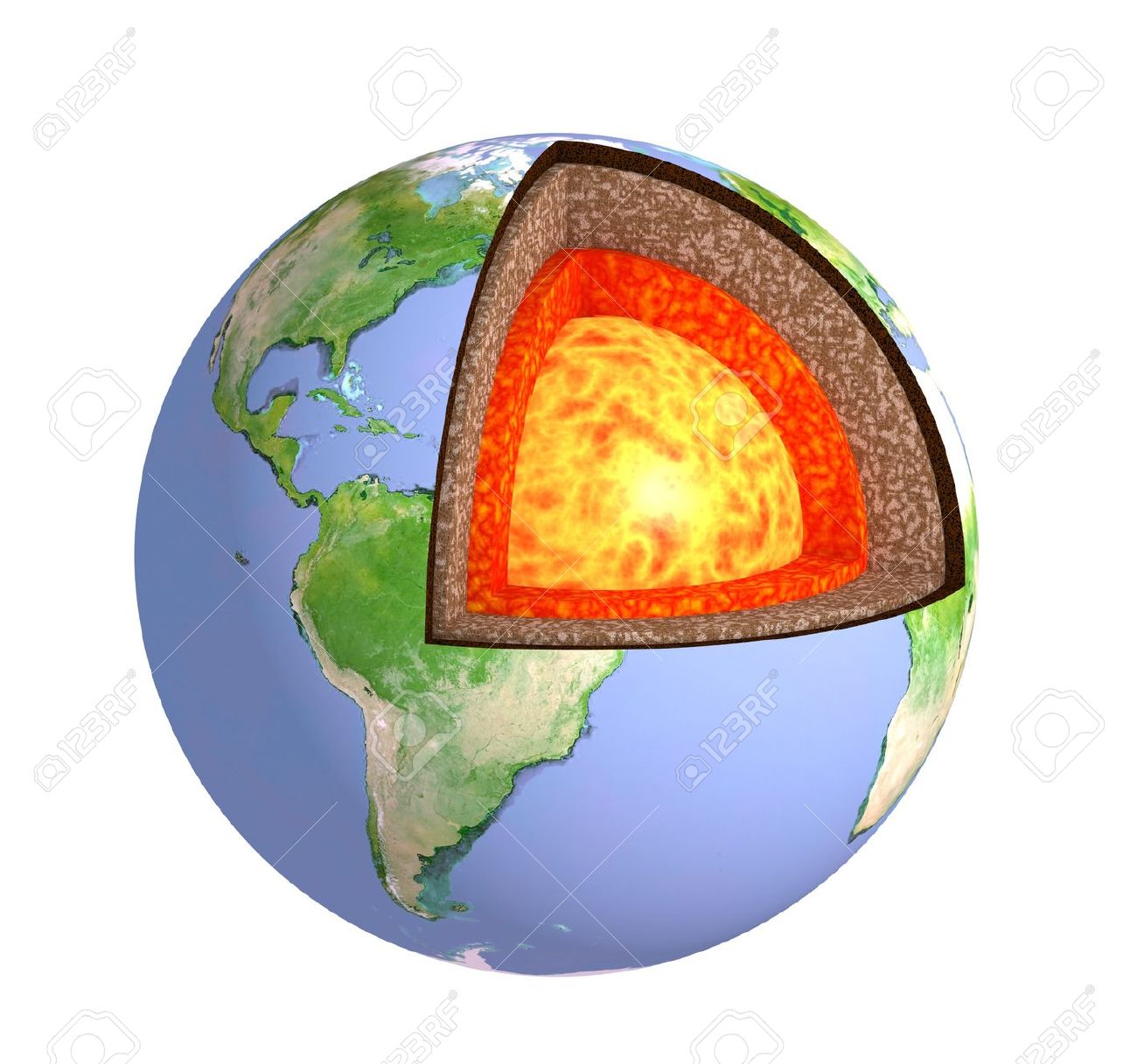 When I say that our planet is alive I really mean it. It is not just because it changes over millions of years. Our planet is of the perfect size, at the perfect distance from other planets, at the perfect distance from a star of the perfect size and age so the it could host life.
But hosting life has also been made possible by the geological processes that caused the atmosphere to be formed from gases liberated from the cooling magma surface. The Sun triggers meteorological processes in the atmosphere that shape the surface of the Earth, also producing the soil that hosts vegetal and animal life, the soil we can cultivate to grow crops from. The soil that keeps us alive.
Start you Geologica journey…