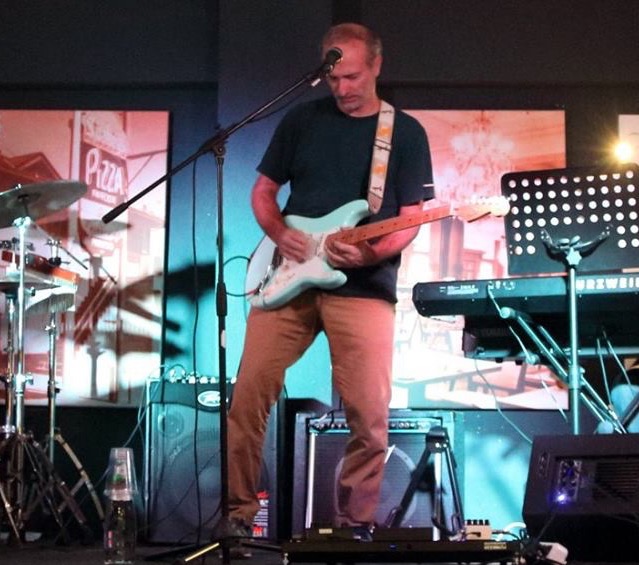 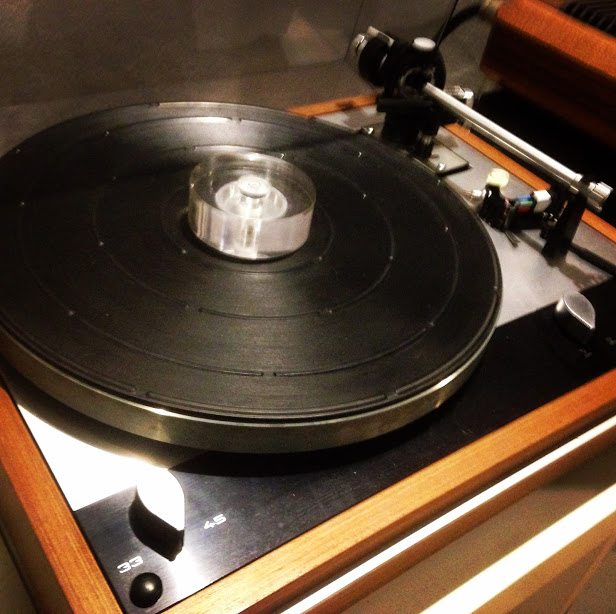 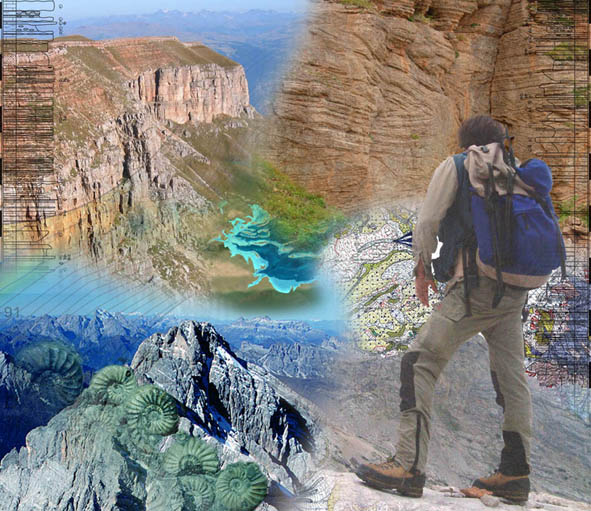 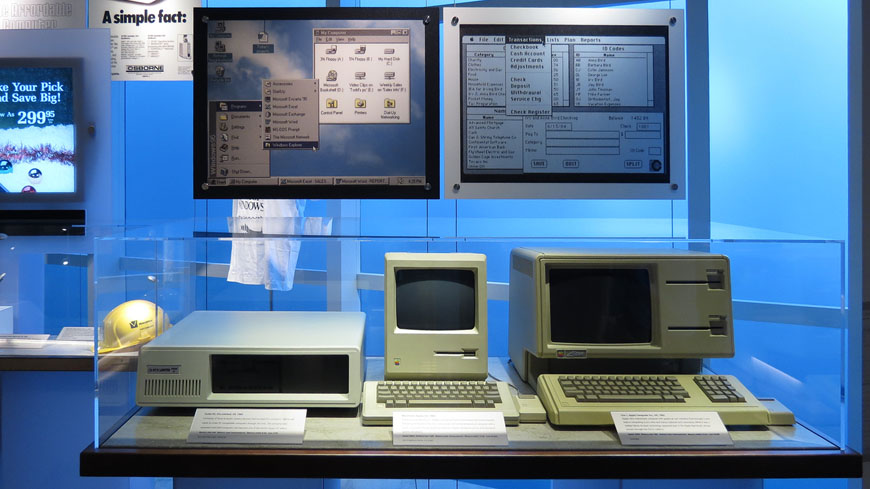 Information technology has to do with my new job but has been an interest since my school days. Today it would be good to use a secure operating system like Linux in our always-connected world. At least let’s try to use as much free and opensource software as possible. 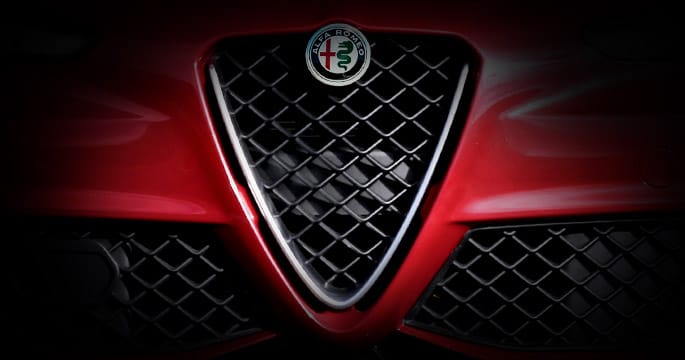 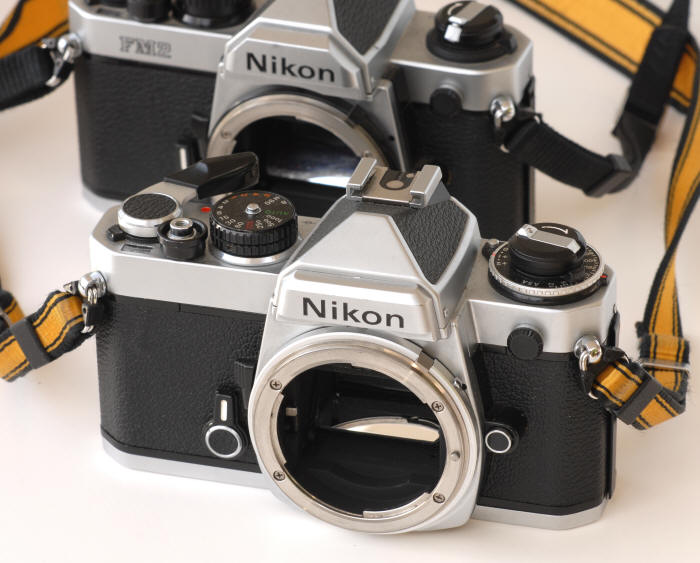 DISCLAIMER: some could think “who the hell is this guy?” and they would be right, I am nobody. Even people who know me might say “who does he think he is?”, “…his own website? Come on!” – well, this website was born as an experiment: I wanted to understand how it works. When I started it it was made by HTML through the editor Dreamweaver. Later I wanted to try a CMS and opted for Joomla. Eventually I migrated to WordPress. Once online, it has grown up during the years and I’ve grown fond of it. So I started to populate it with things of my interest and also blog posts that sure are of no interest for most people. But it is my website and I do whatever I want with it. If incidentally it becomes useful to some, I would be the happiest web writer! If some find it ridiculous that I’m publishing stuff on my own webpages, well… just switch page!