Here something can be started: the simplest in my opinion is to abandon Google for searches. Just set our favorite browser to search the Internet with a favorite search engine. There are several that ensure that your searches are not tracked and resold. I use Duckduckgo (which is also a secure browser), but there are StartPage, SerX and Qwant that work the same way. Even Google Chrome can be set to use Duckduckgo as the default search engine! 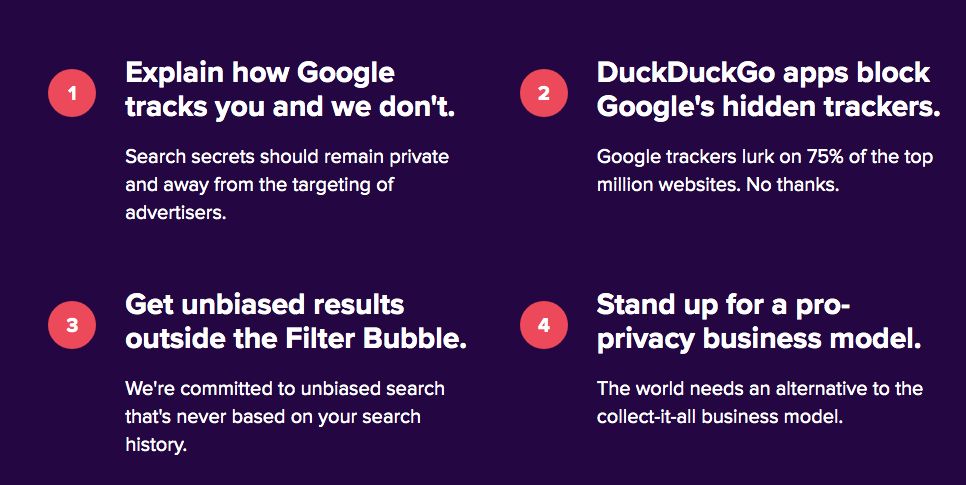 But the browser is also very important. Normally, browsers are the first tool for tracking our activities. So the first advice is to avoid the ones that come with the operating system: never Edge on Windows, Safari on Mac or iPhone, Chrome on Android. To date, the best preconfigured browser for maximum security is Brave. Firefox is equally capable but must be configured by hand for the best security. If you want total anonymity there is the TOR network: it connects you to the site via servers scattered around the world so tracking from the site back to you is almost impossible. TOR’s browser connects to this network before you can use it and prevents any tracking and operation of hidden codes (which means you cannot play video and audio without voluntarily enabling those javascript codes). TOR is recommended for general browsing, not banking, social or mail. Even Brave can connect to the private TOR network…

Another point to be made about browsers is that most now use Google’s Chromium engine. The only ones left that don’t are Firefox and its forks (the derivative projects) or Apple’s Safari, which uses a somewhat antiquated engine. Everything else uses the same engine as Chrome. So there is a danger that the Chrome standard, the most widely used in the world at present, will take over leading to the creation of a web as Google likes it (web page tests are done on Chrome more than on any other browser). This huge advantage adds to Google’s already enormous dominance of the web.

That is why I call on everyone to use Firefox, the only viable alternative to Google. The more we abandon Firefox in favor of browsers with Google’s engine (Chrome, Edge, Brave), the more we help Google unify the web. Even Firefox contains code that still tracks some online behavior data. It can be configured to avoid it, but the easiest thing is to use a fork (a derivative) of it named LibreWolf.