by Pasquale Robustini and Marco Marini

Last December 2008, the city of Rome became the theater of an event that is to mark in Italian Aikido calendar. William Gleason Sensei, then VI dan Aikikai and student of Seigo Yamaguchi Sensei (1924-1996), held his first Aikido seminar in Europe.  We took advantage of an informal lunch in the Italian capital to ask him many of the questions that had been going through our minds for a while. Rather than going through his Aikido journey, we decided to orientate the discussion towards more universal issues in terms of Aiki
END_OF_DOCUMENT_TOKEN_TO_BE_REPLACED 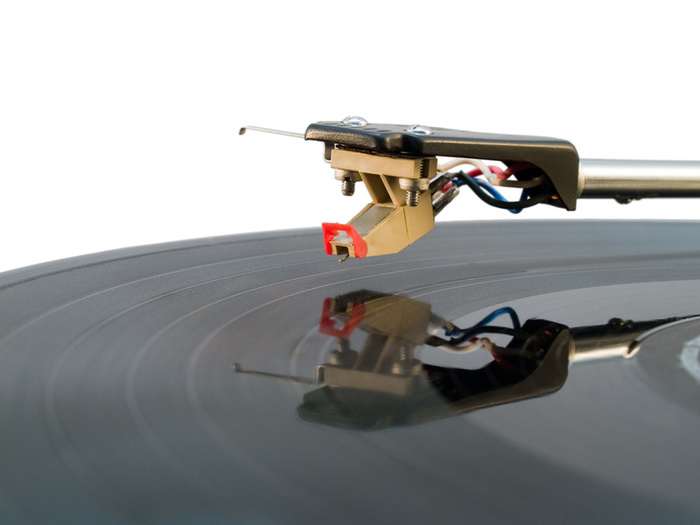 We live times of great uncertainty, tension, worry. Fear of being attacked, robbed or physically abused is widespread. Many feel the urge of learning how to defend themselves and this request may often be addressed to Aikido teachers.
END_OF_DOCUMENT_TOKEN_TO_BE_REPLACED

Our martial art is not certainly the most famous one. This is also because it is not widely represented in literature and cinema. Maybe the reason is that it is not honed to overwhelming the others, which is something more spectacular than pacific resolution of conflicts. As a matter of fact, this article will not merely be about Aikido. It will focus on the cultural foundations it stems from, by means of two art forms such as literature and cinema.
END_OF_DOCUMENT_TOKEN_TO_BE_REPLACED

Women have always had a fundamental role in Japan, beginning from its legendary founder, the goddes Amaterasu. Many were the empresses, among which some notable she-warriors such as empress Jingu (3rd century a.d.) who invaded Korea. Historical reports also refer of powerful pristesses. Only after China’s cultural inflluence upon Japan, women started losing their importance and by the 13th century they had become a social entity under the rule of fathers, brothers, husbands, sons. Nonetheless, Japanese women have been able to preserve through the centuries something of their original independence, to the extent of writing the first novel of world literature’s history, the Genji Monogatari, or fighting side by side with their samurai.
END_OF_DOCUMENT_TOKEN_TO_BE_REPLACED

The oldest literary document of ancient Japan, the Kojiki (“chronicle of ancient events”), is a shinto text about the history of the imperial family from 554 to 628. The book contains references to an autochthonous style of fight called Tegoi: “…When Takeminakata no kami grabbed the hand of Takemikazuchi no kami, the hand became a column of ice, then again changed into the blade of a sword, and he lost any hope completely. Then in turn Takemikazuchi no kami grabbed the hand of Takeminakata no kami. He held it as if it was a young reed and threw it away.”
END_OF_DOCUMENT_TOKEN_TO_BE_REPLACED

When you are teaching an Aikido class, you feel responsible for- but also grow very fond of the people who choose to train with us. Aikido has the ability to make people relationships very special. The result is an intimate link among trainees, very different from those that develop among teammates or “gym-mates”, or work colleagues. I’m not talking about everybody becoming friends, but certainly we are companions along a very special path, an intimate one, I’d say, one where we develop our human potential; in this, the teacher is only a person who is just a bit ahead on the same path.
For the person in charge things are a bit different, though. He or she grows a particular feeling towards the ones who chose to train with him/her. It is a feeling similar to the ones between parent and child, with due differences. The parental instinct is there for sure, so if some of the trainees quits, a small quantity of suffering is granted.
END_OF_DOCUMENT_TOKEN_TO_BE_REPLACED