When you are teaching an Aikido class, you feel responsible for- but also grow very fond of the people who choose to train with us. Aikido has the ability to make people relationships very special. The result is an intimate link among trainees, very different from those that develop among teammates or “gym-mates”, or work colleagues. I’m not talking about everybody becoming friends, but certainly we are companions along a very special path, an intimate one, I’d say, one where we develop our human potential; in this, the teacher is only a person who is just a bit ahead on the same path.
For the person in charge things are a bit different, though. He or she grows a particular feeling towards the ones who chose to train with him/her. It is a feeling similar to the ones between parent and child, with due differences. The parental instinct is there for sure, so if some of the trainees quits, a small quantity of suffering is granted.
When I was a trainee myself, I would always inform the person in charge whenever I was forced to skip class. I think it as a form of respect, but probably I was already in the teacher’s shoes since I was certainly seeing myself as one in the future. Today I keep asking my trainees to inform me in case they won’t join the class. Thanks to modern communication technologies you have no excuses, last-minute emergencies aside.
But no many trainees care about informing in case of absence.
I’m not saying I take it as an offense, but, at least when the period of absence will be particularly long, it would be nice to inform. I would also feel entitled to some explanation, although not for due-respect reasons: if something’s wrong in your relationship with practice or with the other trainees, with me or the hosting facility, I have to know it. It is my duty to do whatever I can to fix it. If I made some mistake I should be informed about it so I can make up for it and see it does not happen again. But often some people has to skip, say, an entire month for very good reasons I certainly have no right to discuss and they simply vanish with no trace. I can assure you that this uncertainty about the absentee’s state of health, that he/she were hurt or injured, or simply had a fight with someone else or had been offended by myself, is fairly consuming. 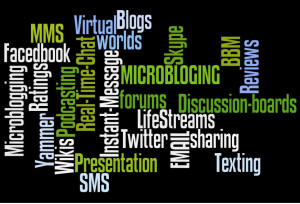 Sometimes people realize they just don’t like Aikido or the dojo, or they can’t mingle with the others or with me; so what’s the problem in letting me know? What’s wrong with it? Aikido is not good for everybody!
Someone could protest I’m not his/her father so they’re not bound to inform me. That’s true, to some extent: the daily training is highly influenced by whom is there at the moment; it is refined along the way depending on reactions to various stimuli that vary with the different kind of trainees. The training is not always the same; different trainees make a different training. I usually don’t prepare the training class in advance. I could maybe start with a certain idea but later I get inspiration from what I feel during practice; it certainly depends on who is there. Therefore, knowing in advance who will be on the mat for training on one evening would certainly be useful to any teacher. Yet, this is not the main reason. Supposing that on a certain date none of the trainees would show up, it is obvious that any person in charge would be glad to know it; he or she would be free to plan a completely different evening, especially if he or she had a family: saving a couple of free evenings a week for Aikido classes is enough of a challenge.
The most important reason is the person in charge has the right to know if the absence is casual or not; serious problems should be talked about. You want to quit practice? Fine, no problem. Just tell me! You’re no longer interested in Aikido? You’d rather practice something else? Why just disappear? How much would texting, emailing or posting cost you? Informing the teacher is the only thing that really matters. 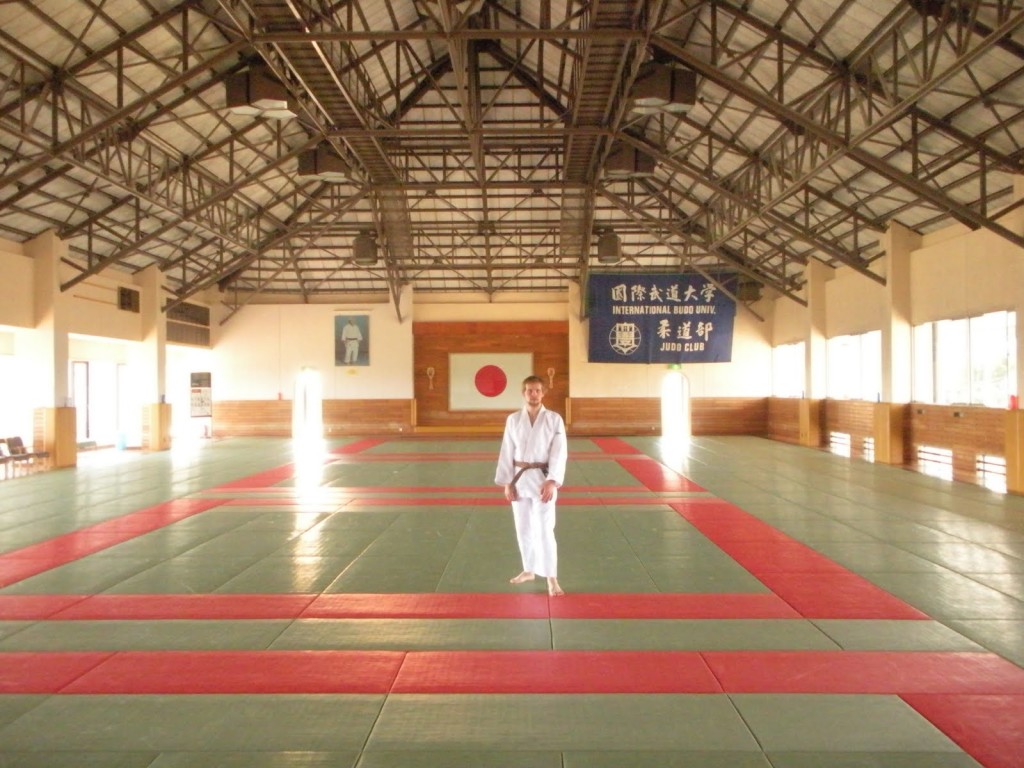 He/she has the right to know. Especially if the real reason is you didn’t like him/her. If you realize you would be better in a different dojo it is OK! You have the right to, but please inform the person who, although briefly, took care of you in the attempt to pass on something he/she thought would have made you good: Aikido. Many could be the reasons for not showing up at class: a new love relationship, a work schedule change, a business trip, a hard time at school or in life (though this should be the main reason to practice, instead). Are you on a budget? Maybe it is not easy to talk about it, although it is a very understandable reason. If you just don’t feel comfortable in explaining why, please, inform who’s in charge that you want/have to stop training. No one will be offended. Maybe someone would if you just vanished without trace…