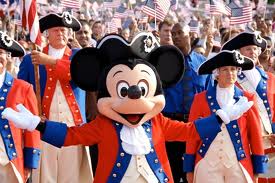 Follow your dreams or become an “adult”?
I believe the United States made a very good job in exporting their culture by feeding our dreams. Some call it cultural colonization and they might be right. I grew up reading Marvel comics, so my contamination began with Spiderman (at the time we used the Italian translation of his name, but today the cultural colonization is stronger), although my deepest love was for Daredevil (just Devil in Italy); I was not immune to Iron Man, Captain America, Thor, The Fantastic 4 and the others. Everything was happening in the USA. Furthermore, as a kid I used to play with American Marines toy soldiers and even my favorite Italian comic, Zagor, was staged in the forests of the American northeast in the early 19th century – there was no way out…

Then came the TV series: Star Trek from the USA, but also UFO and Space 1999, both produced in Britain but with strategically placed American starring roles; western series like The High Chaparral and Bonanza (by the way, I was rooting for the locals), on to Starsky & Hutch, Kojack, Hill Street Blues, Magnum PI (but first of all was Police Story), and several situation comedies from Happy Days to The Robinsons, not to forget Arnold and The Jeffersons. Hollywood movies had a great impact, but most of all there was music, the best in the world, from blues to jazz and rock. I should also include the software and hardware (in Italy we use the English words for them) we all use and the various social network websites (again English words of normal use in my country), even this (we)b-log (not translatable, so we also say “blog”), all coming from or based and invented in the USA. How is it possible to resist to such an assault?

So I was dreaming about adventure, about the day I would have moved to the States so I could “live” in the dream. I learned the English language, I had the chance to work briefly in America, I even got married (an Italian bride) in New York, where we had also started our relationship.

But I had grown up now, and I had seen the real America, not the one we dream about. Actually, to non Americans who are used to certain landscapes only when at the movies and in TV, being in the USA is always a bit impressive, like being in a film, like tasting some adventure. But it’s not like in the movies, you quickly learn…

Probably, all this fascination for an adventurous world (when filtered through the lens of music and films) is nothing but the wish of being different, of abandoning the monotonous life of one’s own country, everyday’s work or study. For a long time I also believed my childhood’s attraction to America was nothing but this. But later I reconsidered everything. First, experience made me see the difference between the America of films and music and the real one; then I understood that I was not rejecting my own identity, nor I was resisting to becoming an adult.

We should consider very well the significance of the word. Adult. Growing up. Are we sure that growing up really means what the words would suggest you to believe? What does and adult have more than a child? To a closer look, growing up we lose several qualities to the advantage of others, but from a certain point of view a child is definitely more advanced; but then we educate him/her, we teach how to become a sad mechanism within our consumerist society. Growing up we become independent, we learn how to read and write, we acquire knowledge, but why is all this against seeking pleasure or living the present, against the wonder and curiosity for everything around us, against being one with the universe? 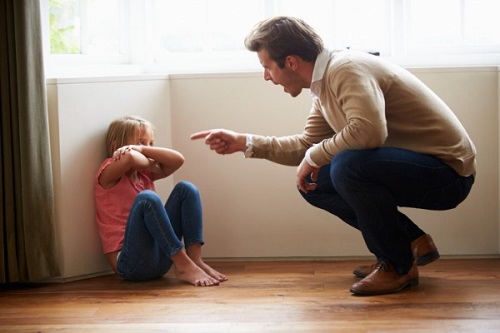 Today I’m sure that while I was “growing up” I perceived my educators, parents, school teachers and priests as people on the mission of making me lose all this (although in good faith). But I was resisting. In the eyes of common people and their homologated thought, I was the typical kid who didn’t want to “grow up”. “Mature” individuals, strong in their having subdued to the same homologating process, called me an immature: the typical revenge by those who had to undergo a coercion against the ones who refused to. I was not the “rebel kid” kind with problems, absolutely. But I refused to let others change me, I resisted trying not to lose my ability to dream, the chance of having fun, of enjoying a full life. But after a few years I folded and lost the fight and with it all those abilities that are typical of childhood, one after the other. I was a melancholic and introverted boy, sometimes sad, too. I was inclined to shyness and I used to dream of being different from what I was (or had become). When I think about it today, I was actually dreaming of becoming again what I used to be. Not a child, in the common sense of the word. I just wanted to find again the child I had lost, whom I’d never wanted to lose, who was still inside me. It was not easy, but I’d say I succeeded, although there still much to do. First I had to fight against anything that prevented me to become independent. Once done, I resumed dreaming and sometimes I even made my dreams come true.

Some believe dreams are premonitions. It would suffice being aware of the signals we receive in order to make them come true. But often we’re not aware, we have been taught not to be: shame on who is different, we should live like all others do, do our share of sacrifice in this valley of tears so that we’ll be better off on the other side. No, it’s not true. It’s a trap and I was about to fall into it.

We are on this earth so we can realize the full development of the human potential. It is something big, no kidding. Sure we don’t fulfill it by enduring suffering and sacrifice in order to enjoy a better afterlife. We must do it in this life. It seems the original meaning of the word “sin” has to do with it: failing to live a full life, failing to realize our true potential.

But what makes a human being a fully developed individual? There’s no easy answer. Sure it is not by uniforming to mass, homologating, adhering to stereotypes in both behavior and judgement, or ideas. Conformism is the greatest weapon in the hands of our society as it aims to uniform us and prevent us to become original, thinking, free individuals. The different is scaring, it is strongly opposed and forced to homologate, or there will be isolation. Who wants to be isolated? Better comply and be accepted. So any of us, just for not disturbing the neighbor, should behave uniformly, should become adults like everybody, looking for a respectable job, raising a family, watching TV and discuss about the same shows, same sports matches, or about the best smartphone and so on. The ones who refuse this model are a disturbance: who they think they are? 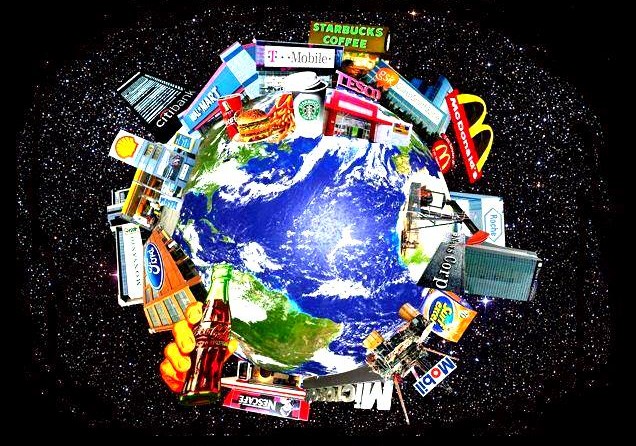 Our society works hard in order to create homologated individuals starting from school. Who does not want to be changed is accused of refusing to grow up. That’s how I felt when I started going to school. I refused to fold. Again, I didn’t act like a rebel with a cause, I studied, I behaved. But deep inside I was resolved, I wouldn’t have let them change me. With time I lost this ability to resist. While at the beginning I desperately clang to the contact with the child within they were trying to bury, once out of the educational system, after the university, I was rather homologated, too. Only today I understand why I felt so bad whenever I tried to join the productive process, the “adult” world, the working cycle, so I could buy things I don’t need. It was not immaturity as they wanted me to believe. It was an instinct to reject a change forced by others from the outside world. I want to clarify that: I’m not justifying the stereotype Italian young man inseparable from his mother. I’ve never been one. I’m not talking about staying at home doing nothing with the excuse we are not suited to this consumerist world. Everyone must become independent form the original family. Accepting a job is not a defeat if you are conscious of what this really means, that you are a mere gearwheel of the productive mechanism. I have no solution, I don’t know how to change this dehumanizing world. I believe (or hope) that being conscious about it would be enough to avoid being swallowed up, homologated, brutalized. 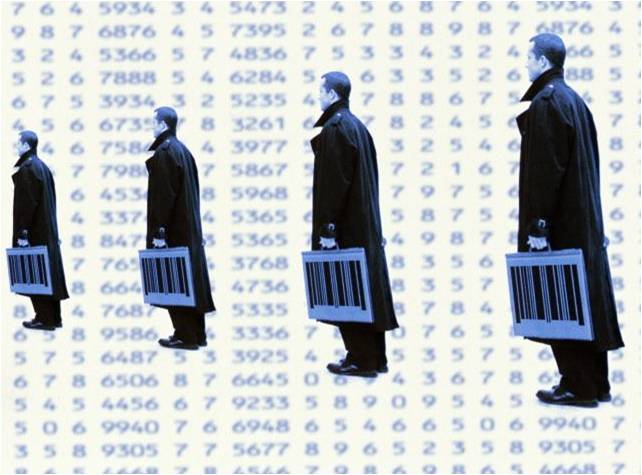 Everyday I look around while I am among the people going to work like me, in the bus, train, subway or just walking. I browse the faces in the human river that flows at the same hour, commuting towards each one’s duty. I look for a face that would not show the expression of defeat. It is very hard to find one, especially among older people. Yet, what could we do? Mortgage or rent must be paid, we need to do grocery shopping, pay our bills, care for our family. Well, that’s the trap – the duty. So nobody can rise up or change, no one world dare: what should I do, I quit and hit the road with the whole family? No. This is what the system is counting on. It needs very good workers who will let those who have the power to grow really rich, both with their own work and purchases: we will always need a newer smartphone, a newer car or flatscreen, or a new dress. Purchasing goods we do a favor to those who get richer and richer, who are happy the mass behaves in a homologated fashion, happy that at school we do not learn how to think freely but to become good consumers – the families themselves contribute to create individuals who won’t trust each other (very good to avoid changes), who will be less and less human. And so we go on, waiting for next Friday, for the football match or the vacations at the beach…

Maybe this is it: being aware of that is enough to avoid total dehumanization. Furthermore, never lose contact with the child inside ourselves, our true being!

Twice a week I realize all this and even the childhood dream of being a superhero becomes true: at the end of the day I wear my Japanese Samurai suit and I acquire my superpowers…