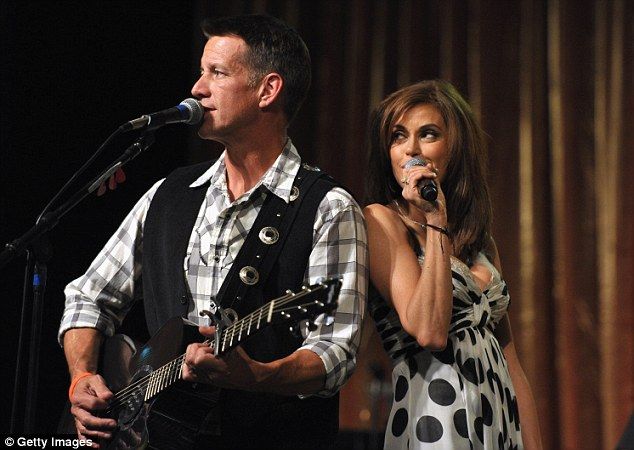 In one season of the hit television series Desperate Housewives, some of the male characters get together to play music by forming a band that becomes their leisure activity. My favorite character happened to be the lead guitarist (and he played a Fender Stratocaster in the series). So I empathized and found it very likable. It’s a shame that the writers had thought of this little act to make the members of the group look like immature children who had not yet left their adolescence behind.

Yet I would imagine a TV author as an artist. And as such someone who appreciates those who somehow carry on an artistic passion even though they are a family (wo)man or a working dad or mum. It may well be that the authors intended it with sarcasm, that is, they wanted to be ironic about the reactions of all the wives towards immature husbands who still play in a band. But I honestly didn’t feel that way. It’s widely believed that art is for artists, and that if you’re not an “artist” you should keep quiet and do your duty as a mature, adult person. But what does that mean?

In the most recent and highly enjoyable Modern Family tv show, one of the main characters remembers playing guitar when he was young and seeing his daughter’s little boy’s instrument. Obviously in the episode he plays the role of the nice imbecile who still thinks about his adolescence and would like to buy a guitar again. Here we go again. Why is a 40 or 50 year old family man who wants to start playing guitar again misjudged? 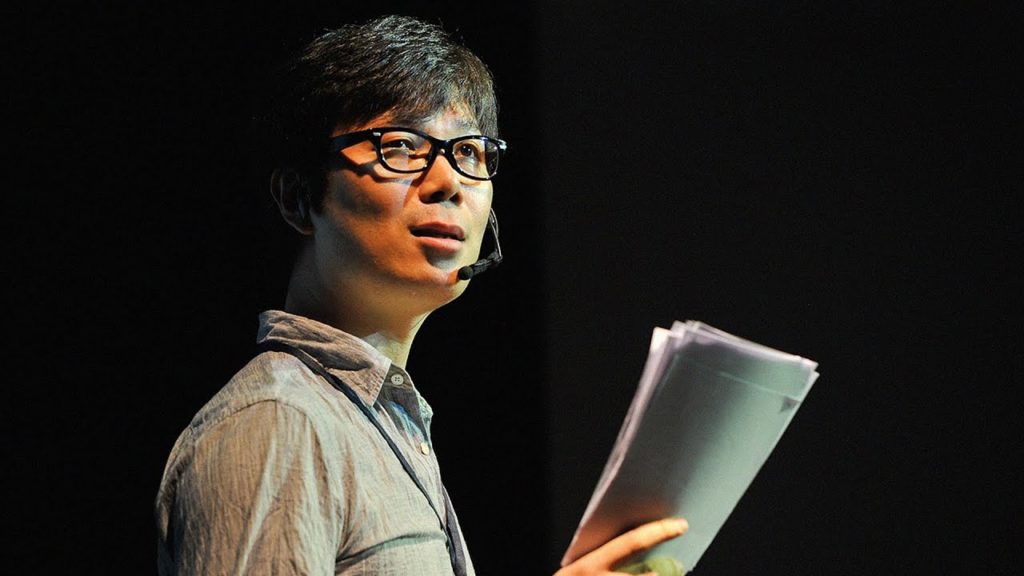 Korean writer Young-Ha Kim in a talk on the TED platform points out how we are all born as artists. Then we are raised not to be. And that’s why we prevent the next generation from doing it. We’ve been prevented, we’ve stifled the natural tendency towards art, and so we impose the same thing on our children through collective judgment: “it’s artist stuff or teenage stuff.” Yet this is not healthy psychologically speaking. Young-Ha Kim urges to make art from the beginning, to never stop. It doesn’t have to be your job, art is not just for those who make it a profession. If we are workers, we are not necessarily forbidden from painting in our free time, just for the pleasure of it. It is not necessary to sell them, to become famous to justify the fact that in our free time we paint or write poetry like the bus driver in the film Paterson by Jim Jarmusch. In our society an activity is justified only if it brings a financial return. What is good for the soul is judged as something useless if not immature. Those who have had to stifle this natural tendency by bowing to the normalization imposed by society are obviously the ones who most criticize people who give free rein to their artistic creativity.

I am not urging anyone to quit their job or neglect their responsibilities and give themselves to art. Work is indispensable and dignifying. Responsibilities remain paramount. But our work does not necessarily define us. If we have not been fortunate enough to make our art a job, it would be far healthier to continue practicing it in our spare time anyway. Unfortunately, many don’t do so, either because they can’t find the time or in order to avoid negative judgment. Many are sincerely convinced that it is not something to be done, they give themselves a certain demeanor based on their public image or that of a “mature” person. Yet we should strive to make the time. Men often have hobbies; this is more likely to happen for them than for women. Men find it natural to carve out a space separate from everyday responsibilities. It’s a release valve that allows them to recover psychological energy lost in activities that they are responsible for but that don’t necessarily coincide with their natural aptitude.

I often declare that I am a geologist, in the sense that having graduated with a degree in geology, I define my education as such. But I “am” something else. I may not necessarily “be” my work. If geology were “the” passion of my life, that definition would be correct. It’s very common to define people by their job: “he’s a doctor, he’s a teacher, she’s a policewoman, and so on.” Because the verb being used in this way states the job of the object being talked about. It’s also normal to use it this way. But we should be a little more thoughtful. Today, I work as an “application manager”, I basically work in IT. I should define myself that way. But it’s not the job that defines me, it never has been even though I’ve always tried to do work that interests me (and I’ve almost always succeeded). But at the end of the day, I’m a guitarist. I don’t make money at it? Okay, I’m not a professional guitarist, but I’m a guitarist because this is the art form I practice, through which I stay in touch with the true essence of my being. Losing this contact is detrimental. It makes life more difficult if not bitter. Why should we do it? I just don’t get it…