Turntables are precise clockwork mechanisms. The more precisely the mechanism is tuned, the more information the cartridge/tonearm system can retrieve from the record’s grooves. 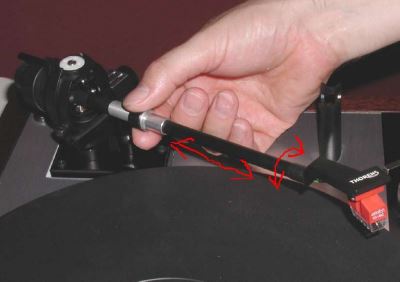 A critical issue on old tonearms like these Thorens is the conditions of the bearings that allow for swift and friction-free movement in both vertical and horizontal planes. Holding the tonearm wand with two fingers and trying to move it horizontally and vertically will allow assessing if the bearings have loosened with time: no play nor clicks should exist when we gently try to move the tonearm wand. There are screws for tightening or loosening the bearings. It is a critical operation: tighten them too much and the tonearm will not move freely (it also causes damage to the delicate bearings); loosen them too much and the tonearm will be too free to be precise (some click noises will be audible while moving it). The bearing screws must be tightened only to the extent that eliminates the bearing play and allows the tonearm to move by gently blowing on the cartridge both from the side and from above. 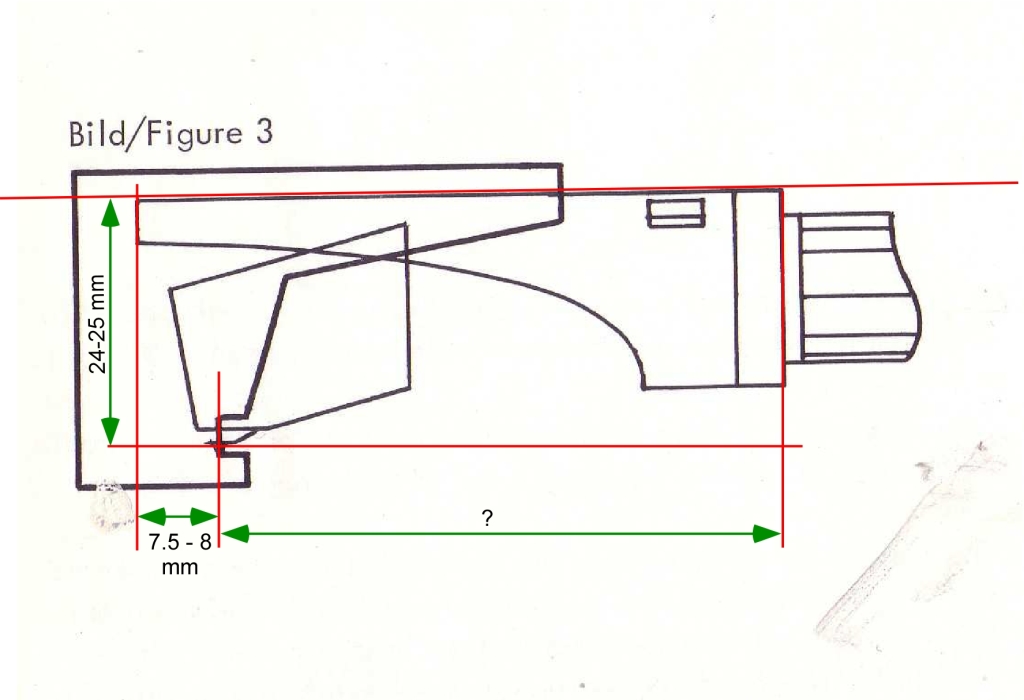 Thorens tonearms of the time (TP-11 and TP-16) are a bit heavy (12.5 g in their earlier models), so they are better coupled to cartridges that have “resistant” stylus cantilevers (i.e. high compliance).

The stylus tip must ride at an exact position along the tonearm: a certain horizontal distance from the tonearm’s pivot, and a certain vertical distance from the tonearm wand. Thorens provided a headshell gauge to position the cartridge correctly. They also provided a series of spacers or shims to mount the cartridge at the correct vertical distance from the headshell. I have calculated those distances in order to position the cartridge without a gauge: 25 mm vertically from the headshell’s top, 8 mm horizontally from the headshell’s front edge – actually, verifications with the arc protector (see below) will lessen the horizontal distance to around 5 mm. Often, to obtain the 25 mm in vertical, spacers are to be placed between cartridge and headshell top. I use home-made PVC spacers: being narrower than the originals (that had screw fitting holes), they also allow me to vary the azimuth of the stylus (see below) by tightening the two screws with different force, when needed.

The tonearms mounted stock in those Thorens turntables have a particular removable headshell. Both Thorens TP-11 and 16 came with a TP-60 headshell. The headshell top is closed, it has no holes to mount the screws from above. It is necessary to mount the screws head-down from below, so they need shorter screws than average since they can’t pass through the headshell cover. I order compatible a-magnetic screws each time (mainly from a UK based dealer), according to the customer’s needs (it depends on the cartiridge height). The length of the screws also depends on the thickness of the spacer(s) needed to position the stylus tip correctly. 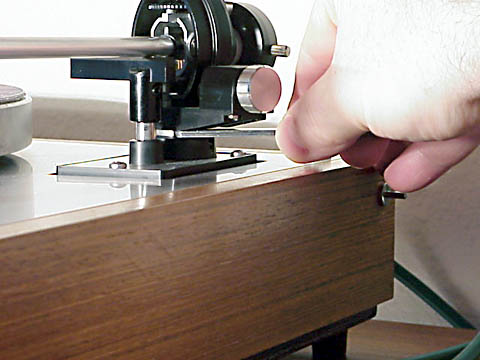 Once the cartridge is mounted and correctly aligned, it may be necessary to adjust the tonearm’s pivot height: the tonearm wand should be horizontal during playback. Sometimes a slight tilt towards the cartridge is accepted (and some cartridges prefer it). Thorens tonearms have a couple of Allen screws that allow releasing the tonearm’s pivot so you can manually slide it up and down until the desired height is achieved. The tonearm height affects the vertical angle at which the stylus tip runs in the grooves (VTA = Vertical Tracking Angle). It would be more correctly described as Stylus Rake Angle (SRA). Some modern top tonearms have fine VTA adjustment knobs; some believe it is an exaggeration (I’m among those). Anyway, the record’s thickness does affect VTA. I choose to adjust VTA with a 200 g record on, so that with thinner records the tonearm will be tilted towards the cartridge, which is more acceptable than the other way around… 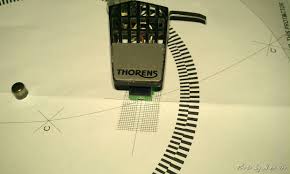 Once mounted correctly, I proceed to align the cartridge using a Baerwald arc protractor for Thorens turntables (right) to ensure the position of the needle along the tonearm is correct and that the cartridge’s body sides are parallel to the protector’s check lines; I also use a small mirror to verify the vertical alignment of the stylus (azimuth). 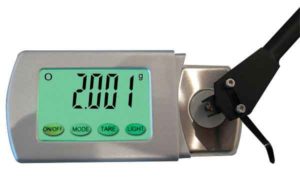 I set the correct vertical tracking force (VTF) by means of a digital gauge and set the antiskating bias force accordingly. The amount of pressure the stylus exerts must be measured at record height, meaning that the gauge’s sensor must be at the same level of a record.

While the stylus is running in the grooves, it is pulled towards the center of rotation. 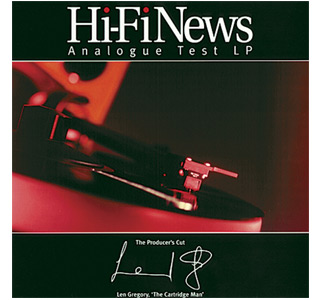 The antiskating force aims to counter balance that centripetal force to avoid strain on the stylus and differential (and faster) wear of both the tip’s and the groove’s sides. A wrong setting would also result in unbalanced stereo sound and distortions.The amount of bias force depends on the VTF value we choose.

I check all those adjustments on a test record from HiFi News. This allows me to assess the tracking capabilities of the tonearm/cartridge system and that their resonance frequency is in the safe range.