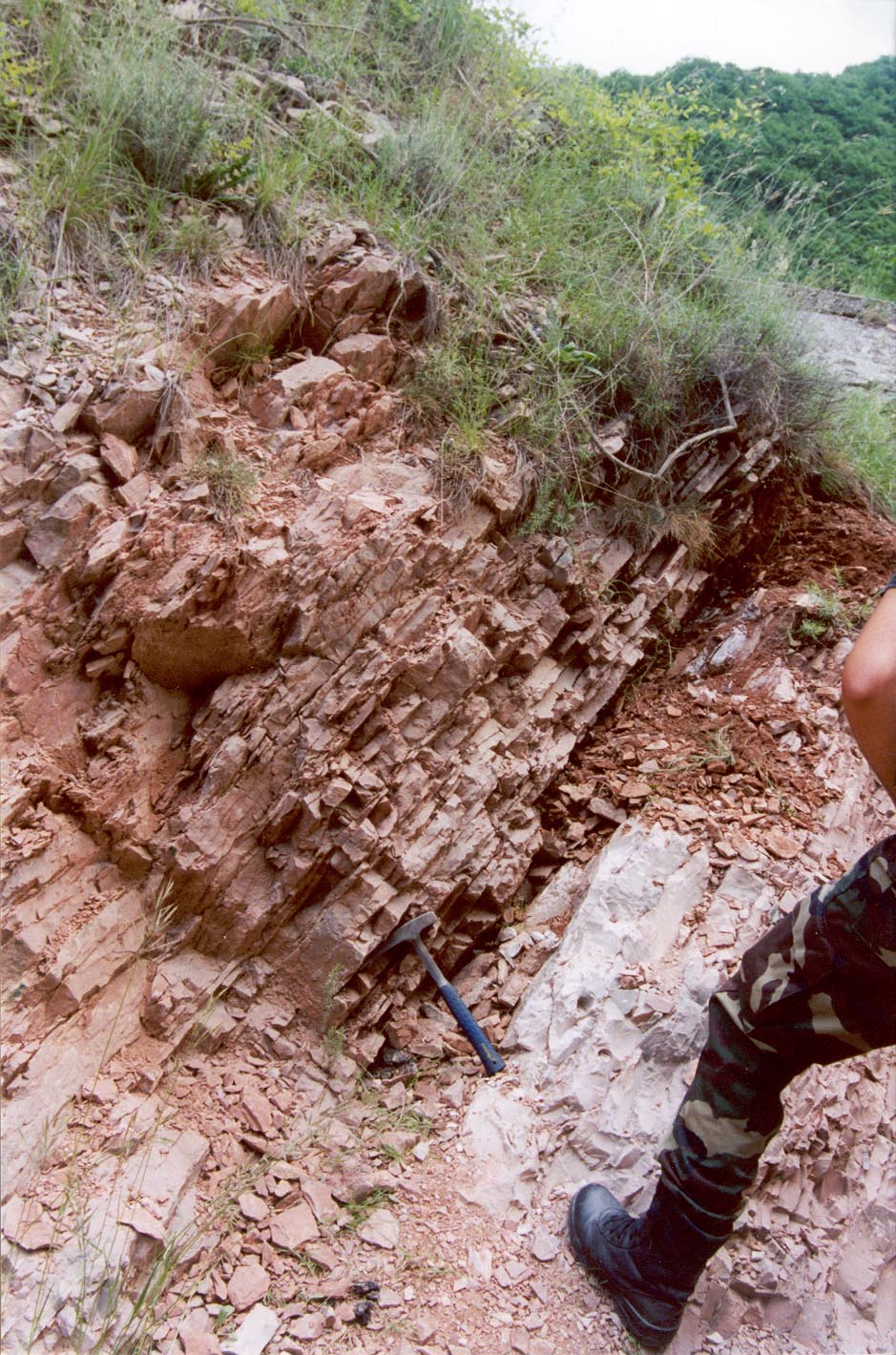 Many are aware that dinosaurs disappeared nearly 66 million years ago, after a major climate change that made their environments inhospitable. Most people know about the dinosaurs disappearance, but few know that what happened at the end of the Mesozoic era was actually a mass extinction. Well, maybe even fewer people know that some clues of what happened in that period have been first found in central Italy, close to Saint Francis’ hometown, near a small city in the Apennines called Gubbio. The story is about father and son, Louis Alvarez, a Nobel prize physicist, and Walter Alvarez, a renown American geologist at Berkeley with a love for Italy.